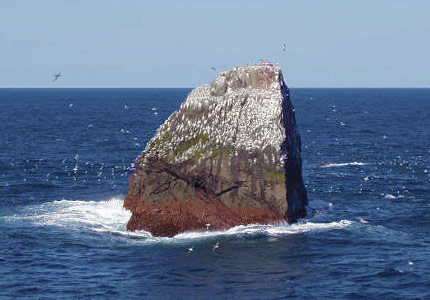 Ever heard of an Island called Rockall, probably not, and who would blame you it is a tiny uninhabitable rock in the Atlantic, no one lives there and life cannot be sustained there except for clams. Its approx. 56 feet above sea level and an approx. area of 8,442 sq. feet. Yet four countries all lay claim to the island, they are Britain (surprised?), Iceland, Denmark and Ireland. So what is so important about this island that has four countries fighting over it? It is not the island itself, but the continental plate it lays on, it contains natural gas, oil and minerals which each country wants.

So what is the rational of each claim? The Danish control another group of islands near by called the Faroe Islands, north of Scotland, they are approx. 609 km away from Rockall, and also have the least claim to the island compared to the other but does have a strong claim to the northern part of the Rockall Through, a part of the under water landmass near Rockall. Iceland is another country with a claim to the island and the underwater landmass but approx. 700 km away. The reason they have a greater claim then the Danish is the Icelandic control a large area of landmass that borders the Rockall plateau, another part of the under water landmass. Next is Irelands claim to Rockall and the landmass. It is 432 km off the coast of Tory Island, County Donegal, Ireland. At first the Irish government was not interested in the Island until England claimed the island in 1955 and it expanded the English control an extra 300 km from the nearest British controlled island of St. Kilda. While the Irish government has never formally declared the island under Irish control the Irish people have shown anger toward the English claim and even made an anti-English song about Rockall, which, is at the bottom of this blog.

However in 1988 the English and Irish governments signed the Exclusive Economic Zones (EEZ) which split the Rockall Trough and Rockall Plateau in half one half for England and one half for Ireland and left the Island of Rockall as a neutral island with no claim. This changed in 2012 when the Irish Independent wrote an article about the Irish naval ship Róisín conducting security patrols. The article stressed that the Irish were exercising their control over the island. In 2014 the Irish and English governments signed more ratifications to the EEZ to say the Island is under the protection of England. And now the country that claims it and has control over it Britain. As said above it is approx. 300 km from the Scottish Island of St. Kilda and with the signing of the EEZ has support from the Irish government to the claim. Giving England absolute control over the Island but not the landmasses, they are still split as according to the original EEZ. So while the other countries may claim the Island and the landmasses of Rockall the overall control goes to England. 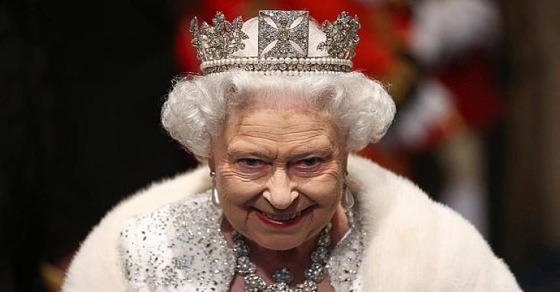 One Response to The Rockall Dispute