Rhodes is a beautiful island in Mediterranean  Sea. It is 11 miles away from Turkey and is the fourth biggest island in Greece. Because of its close distance, it is often regarded as the bridge between Europe and Asia. In Greek Mythology, it is the home of the Sun god, 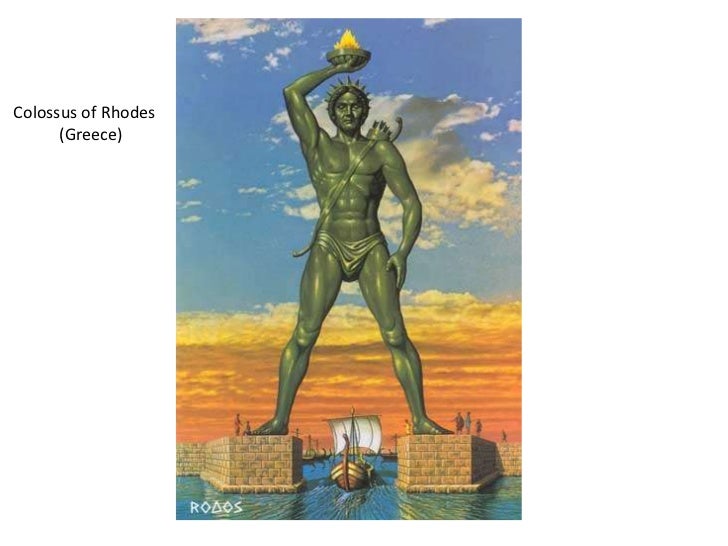 Helios. He named it after his wife, Rhode. Because of this story, the islanders respect the Sun god, and built one of the Seven Wonders, the Colossus of Rhodes. It says that the Statue of Liberty is the echo of the Colossus of Rhodes, because the wonder also represented  freedom at that time.

The Colossus of Rhodes was built after the War with Demetrius as a celebration of the victory in 292 BC. It was 110 feet high and was built from Bronze plates. The architect of this wonder was Charlie Lindos. Tales say that he died before the statue was finished. There are several stories about him committing suicide. One version of the story tells that he died from feeling ashamed of having flaw in his project. Another version of the story tells that Rhodes city wanted Charlie to double the size of the statue. He only doubled his fees but forgot to calculate the fees that need to buy the materials. He eventually became bankruptcy and committed suicide. However, no one ever proved any of the version was the true story.

The statue stood on the island for 56 years. In 226 BC, an earthquake hit Rhodes and the Colossus of Rhodes was destroyed. Tales said that the Egyptian king at the time offered to pay the islanders to reconstruct the statue, but they refused. They believed that the statue may offended Helios, so he created an earthquake to destroy it. The remains of the statue stayed at its place for another hundreds of years until the Arabs conquered Rhodes in 7th century. The invaders broke the remains into pieces and sold it. Hence, this ancient Wonder disappeared  from the world forever.

If you are thinking about traveling to Rhodes, the Old Town of Rhodes is definitely in top of  my recommendation list. It is the largest well preserved  Medieval town in the world. In 1988, it was designated as a World Heritage City by UNESCO.

I also would recommend the Acropolis of Lindos. It is dedicated to the goddess, Athena. It is now buried beneath the modern city Lindos and only the few remaining monuments stand there remind the prosperity of the ancient city. It said that ancient Lindos was founded by the son of Hercules.  The city had its golden age during the Archaic period.

There are also many wild animals on Rhodes. 257 birds are recorded. I found the bee-eaters as one of the most beautiful birds in the world.

There are also mammals on the island. 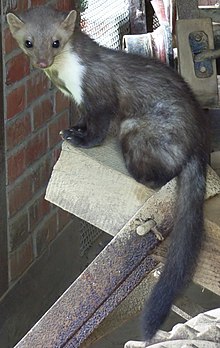 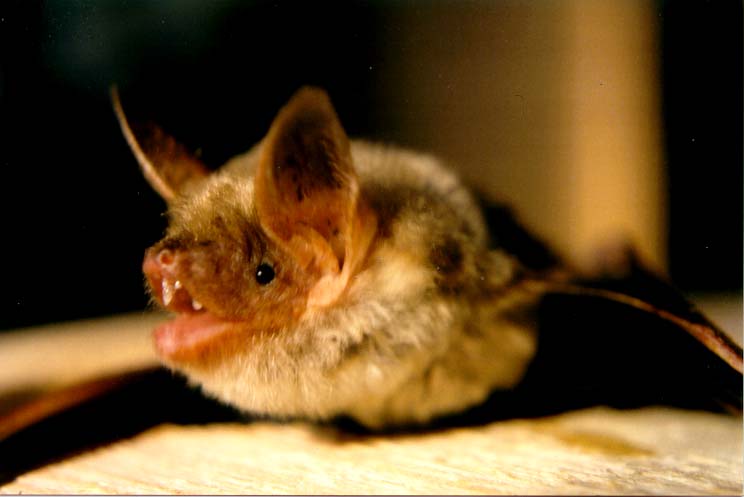