Allow me to introduce a cultural icon from the Galapagos: Lonesome George 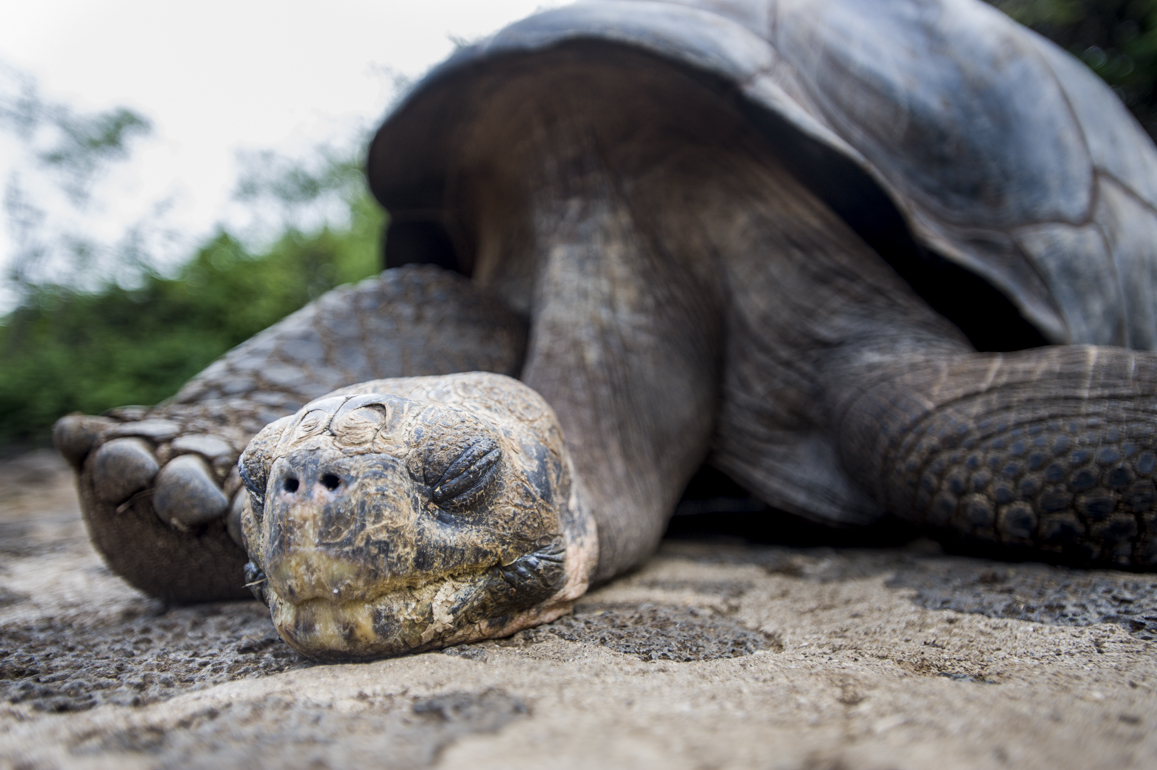 Lonesome George was the last remaining Pinta Island Tortoise in existence.  The Galapagos Islands are famous for their wildlife; sporting a wide diversity of breath taking animals.  Best known for its finches, iguanas and vast marine life the Galapagos Islands are also home to giant tortoises.  Many different types of tortoise exist on the various islands, but some had issues dealing with invasive species.  The Pinta Island Tortoise for example was decimated by the introduction of the goat.  The goat attacked the tortoises’ habitats, ravaging it and forcing the species to extinction… or so scientists thought.  In 1971 a Pinta Island Tortoise was spotted on the island.  It was brought into captivity with the hopes a female could be found to help restore the population.  Sadly, no female was ever found.  This tortoise was thusly given the nickname “Lonesome George”.  Strangely enough TV comedian George Gobel had the same nickname… 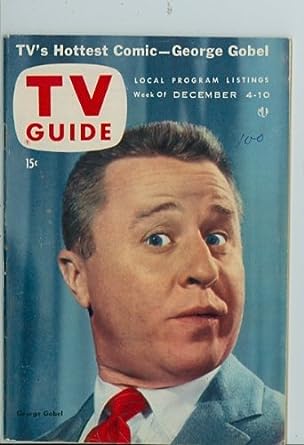 I don’t see the resemblance, nevertheless people around the world loved Lonesome George. People came from all over to see him in captivity, marveling at an animal that was truly the last of its kind.

Lonesome George was in good health at the time of his passing in June, 2012.  He was over 100 years old.  Many people were deeply saddened by his death as it marked the extinction of an entire species.

The Galapagos Islands are home to many animals of all shapes and kinds, but none will be as beloved as Lonesome George.